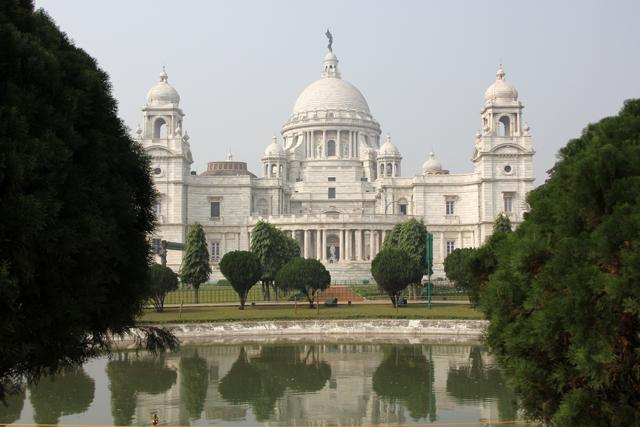 The Victoria memorial hall has similar appearance as the white house, when you see this building you will think you are in Europe whereas you are in the western region of Bengali. The historic structure in Kolkata is dedicated to Queen Victoria of the United Kingdom who is also regarded as the Empress of India. There are some Mughal Indian design alongside British and European architectural materials and ideas used in construction of this building. Its surrounding garden and interior museum are now open to the public for sightseeing. It has a dimensional analysis of 103 meters in length, 56 meters high and 69 meters wide. 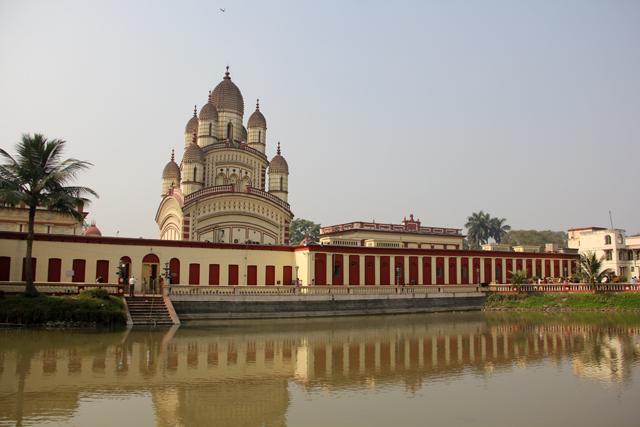 You will find the Dakshineswar Kali Temple on the opposite side of the Hooghly River and it can be reached with a boat ride. The huge Hindu temple receives large amounts of visitors, big crowds of worshippers and Hindus that bathe in the river that is adjacent to it. The temple looks like a painting from afar and there are lots of street food snacks, shopping malls that are positioned all over the compound, making it look like a fair. 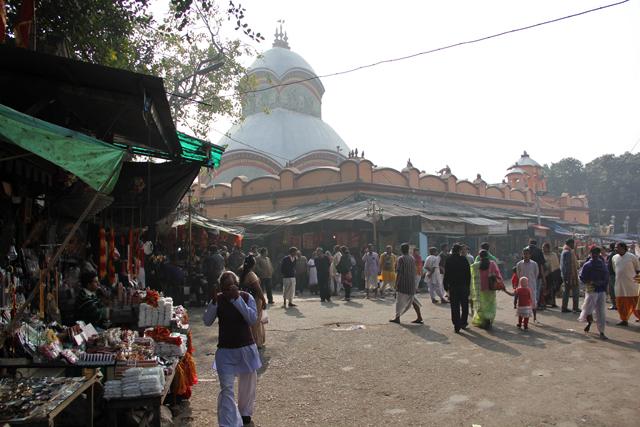 Kolkata’s Kalighat Kali Temple which is dedicated to the Hindu goddess of Kali is considered to be among the most visited and sacred sites in the city. The temple attracts thousands of pilgrims and other Hindu devotees each day from all over the world. Religious items for sale are being arranged on the streets that lead to the temple. There is usually a long queue of people that are waiting to get into the temple and in order to do so, your shoes need to go off or else you won’t be allowed entry. 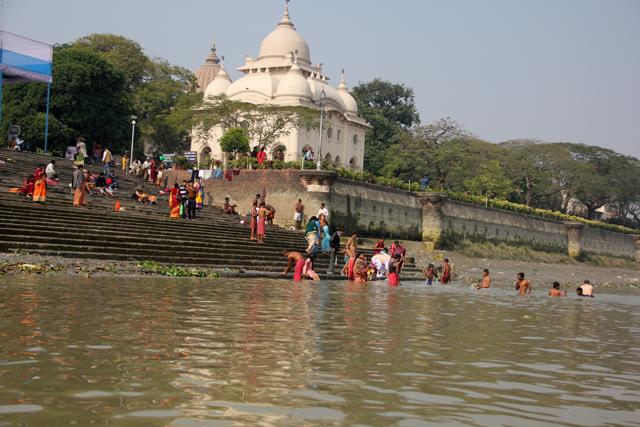 Unlike the chaos and constant scams around the Khalighat Kali Temple, Belur Math is just like the Khalighat temple but it is clean, peaceful, safe, and a perfect place to chill and cool your head. At the banks of the Hooghly River, you will find the temple that is now the headquarters of the Ramakrishna Math religious organization although it was first found by Swami Vivekananda. The temple consists of architecture, art and designs from Hinduism, Islam, and Christianity. Here you are not allowed to take pictures, they are very strict about it and have security guards positioned everywhere to make sure you do not do that. Shoes are also not allowed in the temple. 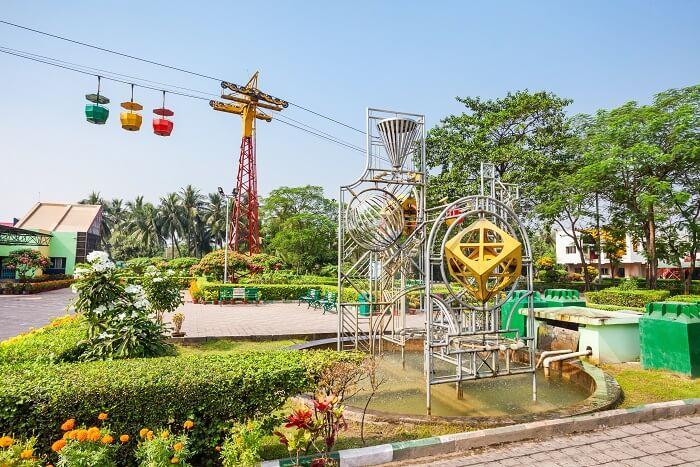 One is never too old to learn needs to be the motto of the Science City of Kolkata. This is one of the finest and largest science centers in India which was established by the National Council of Science Museum. Science City offer learning to anyone who demands for it in the most exciting manner by making use of interactive exhibits, 3D theatre experiences and a hi-tech motion stimulator. Science City is suitable for all age groups and should be visited if you step foot in Kolkata.

The Oldest Museum Of India 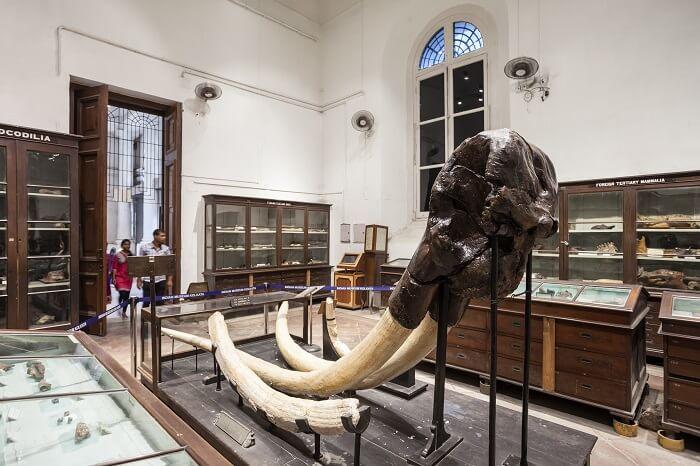 Would you believe that the largest and oldest museum of India is located in Kolkata? Interesting isn’t it? There is a rare collection of antiques, armor and ornaments, fossils, skeletons, mummies, and Mughal paintings in this museum.  If you are a history lover and wish to acquire more knowledge about the human evolution, this is the place to be. 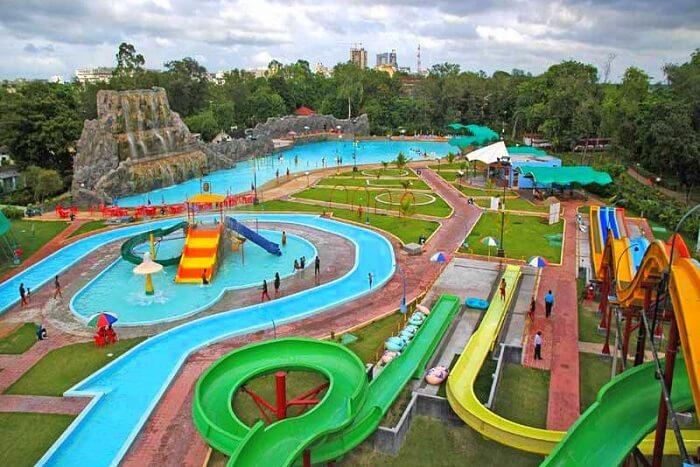 This amusement park specially created to get the attention of tourists from all over the world as well as those within the country. Nicco Park gives the public a friendly environment and is suitable for people of all age groups. This is a good sight for both entertainment and educational stuffs, it is one of the most amazing places near Kolkata to chill with your loved ones and engage yourselves in adventurous rides. 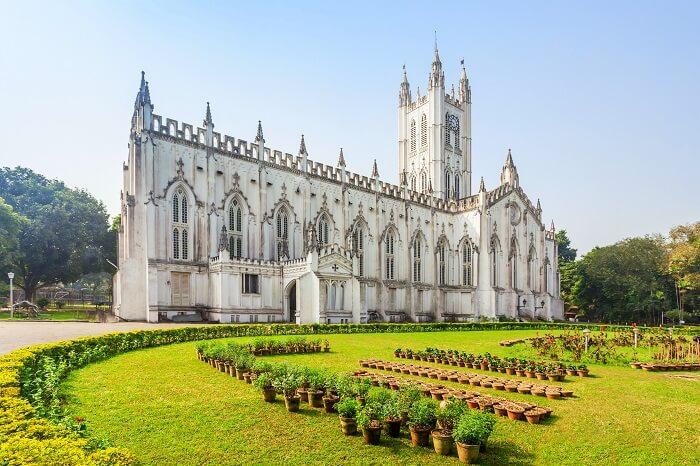 This is regarded as the oldest cathedrals in Kolkata known for its beautiful views as well as its peaceful, spiritual ambience. St. Paul Cathedral exhibits a classical European architecture. Come here and lose yourself in an amazing world resting inside the cathedral. For Christians, you can consider this place as your place of worship for the few days you will be spending in Kolkata. 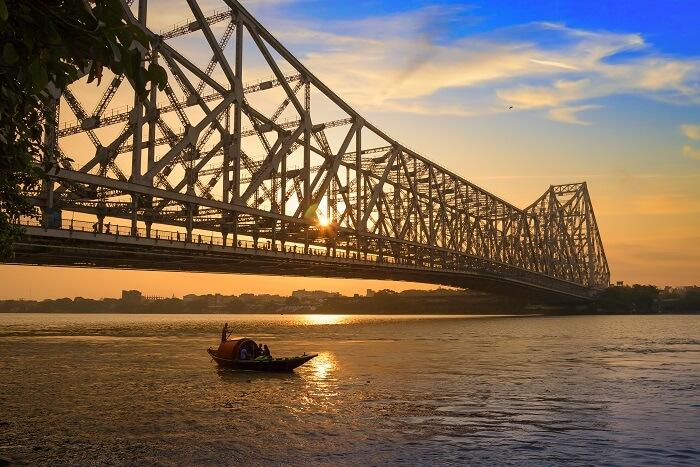 Howrah Bridge is often said to be like a brilliantly cut diamond.  Would you believe that Howrah Bridge is constructed without any nuts and bolts? This is crazy! It is one of the busiest bridges globally and also ranked as the third longest cantilever bridge in the world. It creates a connection between Howrah and Kolkata. On visiting Kolkata, driving across the Howrah Bridge over the Hooghly River is a must do activity because you are bound to enjoy it and it will also give you a taste of the good works of engineering. 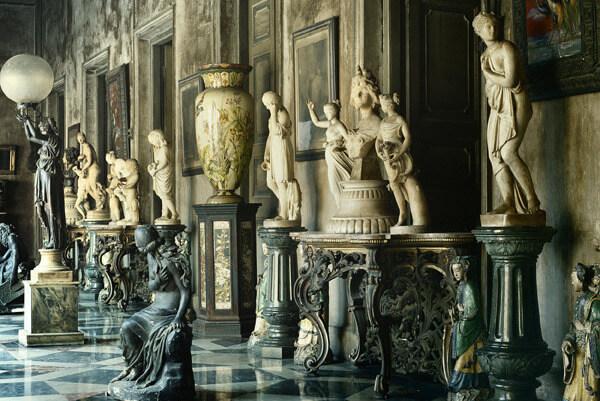 The Marble Palace is the oldest and well-preserved 19th-century Neoclassical mansion in North Kolkata and shares a lot of information about Kolkata in the City Of Palaces. Come with your family or friends to the palace and enjoy the tour of the day, historical facts and events, as well as the complicated architecture of this beauty. The Marble palace houses lot of animals that you can interact with and have some fun with your kids. 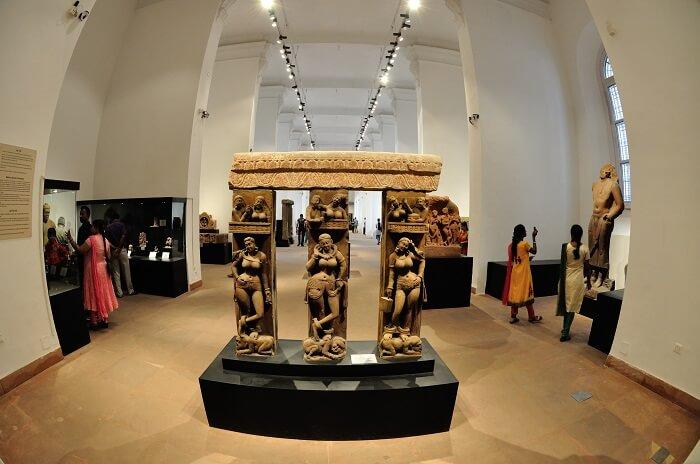 If you wish to know about the historic and prehistoric times of this part of the world, visit the state archaeological gallery. Every visitor must visit this place or else your journey will not be complete and that is not something you want. In 1962, the Gallery was established and has a collection of rare artifacts, early stone tools, and antiques from many Paleolithic, Mesolithic and Neolithic sites. Learn about the evolution of man from this gallery.

Top 30 Tourist Places of Bangladesh Bangladesh is a land of amazing natural beauty and there are no bounds of her prettiness which has glorified by the blessing of nature. therefore, in a small...

Please log in again. The login page will open in a new tab. After logging in you can close it and return to this page.